What’s Up with the MSN Search Engine?

The Microsoft Network better known as MSN.com began its online journey in August of 1995 to coincide with the launch of Windows 95 OS.  It was not created to be a search engine.  It was just a simple online service addition to Windows 95 that started out as part of an experiment with interactive multimedia on the internet.

For its time, it was an ambitious breakthrough in technology that took place 2 years before Google.com came out as a public domain on the internet.

Despite that kind of head start, MSN.com today only owns 17.04% of all searches done on the internet according to Hitwise.com.  Why is it such a small search percentage and why does Google keep taking more shares of the search engine industry away from them every year?

Somehow, it does not make any sense considering that MSN.com is owned by Microsoft which is the creator of Internet Explore the most used browser in the world, Windows and many other innovative inventions.

The question is how could Microsoft have let this happen with its huge amount of resources? 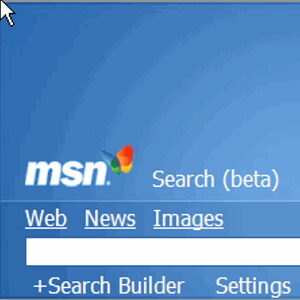 Well, MSN lovers have no fear because it looks like MSN.com is due for an overhaul of its search engine and hopefully will be able to capture more search shares instead of losing them.

MSN already started to show that it wants to be a leader in the search engine world by  first trying and still trying to acquire Yahoo which if successful could increase the search shares by just over 20%.

On top of that MSN.com will be launching Newsbot, Blogbot and Answerbot which will almost put MSN.com Live Search on a more competitive level with Google in terms of search features.

The big news though is how MSN.com Live Search will fully redesign its algorithmic search engine this year.

Hopefully this will mean that Live.com will no longer take 2 to 3 months to find new websites or show changes to the website 3 weeks after the changes have been made.  The SEO community would love to get a more responsive search engine out of MSN that will crawl through the vast number of websites every minute if not every second for new content.

If MSN Live.com is able to pull this off, it will mean big changes for the search engine optimization community since right now, no one is hiring people to do their website SEO on MSN.  Instead, people are focusing on Google SEO which uses a different algorithm.

Will Google.com finally get some real competition?  Time will tell…

Fred St. John is an internet marketing consultant with over 10 years of online marketing experience and has worked for some of the top Fortune 500 companies in the world.  You can contact him at fred_stjohn@hotmail.com

Marketing and Advertising Solutions at a Fair Price 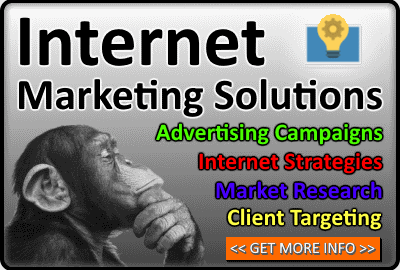 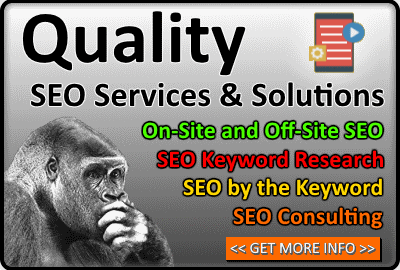 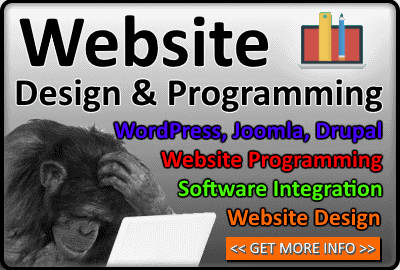